“I’m re-standing for the NEC with the Grassroots 4 to build the future we need with a bold policy programme for the many. I have pushed back against leadership control-freakery and defended member-led democracy; but, there is still work to do, and that’s why I’m standing, to create the future we need.“

GET UPDATES FROM MISH

why i'm standing for NEC

For an economy for the many, not the few

Our rigged system is in crisis: spiralling energy bills and a cost of living crisis, while billionaire profits soar. The alternative is socialist and it's popular. A higher minimum wage, public ownership, strengthened trade unions, more and better housing for the working class. This is the future we need.

For a Green New Deal

It’s code red for the climate. We need to take on the fossil fuel industry and transform our economy to be greener, cleaner and fairer. Together, we can build a zero-carbon economy in the interests of the millions, not the millionaires.

For liberation and equality

In the past two years we have witnessed protests against institutional sexism and racism in the police, while the Tory Government imposes racist new laws to strengthen police powers, attack people seeking asylum and strip our citizenship rights. We will take on the political elites fostering division and domination. And we will fight for a party unifed in the fights against racism, antisemitism, Islamophobia, Afrophobia, homophobia, transphobia, biphobia, ableism, sexism, sexual harassment, and the scapegoating of migrant and Traveller communities.

For a democratic party

Labour is a democratic socialist party and should be run as such. Our members come from all walks of life - they are the backbone of our Party. Members should guide policy through Conference, our sovereign body, and choose their own candidates for elections, not have them imposed from on high. Our Party’s autonomous structures should be respected. The time for waiting is over. Let’s build a Labour Party that will fight for the future we need.

Your momentum
a plan to build left power

Momentum is the most important socialist organisation in the UK. Not only do we have tens of thousands of members across the whole country, we also have significant financial resources, paid staff, name recognition, social media presence, and a wealth of organising and campaigning experience.

We believe that Momentum has a unique and essential role to play in the years ahead. Through the collective action of our members we can shift the balance of power within the Labour Party and in the country at large.

Our role is to organise the left in the Labour Party, to support struggles in our trade unions and to build a mass socialist movement. And just as importantly, we must continue to build an organisation which is open, democratic, and pluralistic so that it is capable of engaging all of us as members and forging broad alliances across the left.

This is how we will resist the lurch to the right in UK politics and can contest for power over the coming years. We all know that will not be easy. There are no quick fixes. Ultimately, only our patient and steady work can turn the tide in UK politics. To achieve that we must focus on the following:

Although the Labour Party has lurched to the right and become a hostile space for socialists under Starmer’s leadership, it remains the only vehicle through which socialists currently exercise power in national parliaments and local government and hundreds of thousands of us are still members. It is imperative that we defend and strengthen this foothold we have in the UK’s democratic system. Through strategic activity we can make gains.

Engaging and developing members and strengthening our organisation

As members we are our movement’s greatest asset and it is only through mass engagement and activity of the membership that we can build power. The active participation of members must be built brick by brick and members must be equipped with the plans and support to make meaningful gains. Our strength as members can only be accessed if we have agency and a full say in our organisation. We believe we must uphold the democracy of Momentum. We must also build on the work begun in the past two years in terms of internal organisation and political education.

Working through party politics alone will not be enough to shift the balance of power in the Labour Party, nor to deliver a socialist agenda in a future government. The trade union movement in the UK is currently going through the start of a revival in workplace organising and militancy and movements for reform are taking place in major unions. Supporting the development of this class struggle trade unionism in the ways that we can is crucial to combatting the multiple crises facing workers in our country, to building a movement that can change the political weather, and to strengthening the position of the left within the Labour Party.

From tenants unions to climate justice campaigns, from anti-racist organising to community campaigns to defend local services, from building an anti-war consensus to creating international solidarity, there are a wealth of progressive movements in this country. We must help our members and local groups to be active in these areas and to support and amplify the demands of broad-based social movements. We must also aim to bring together community campaigns and movements with the socialist movement in the Labour Party and in the trade unions. This too will strengthen our position.

GET UPDATES ON MY WORK ON MOMENTUM'S NCG

Join Mish for Q&A's about his work on the NEC and ask him anything about his priorities on the NEC, and for the wider Labour movement.

I'll be giving monthly updates on my work on the NEC, updates about what's going on in Labour and how I'm progressing with our priorities on the NEC.

GET MISH TO TALK
AT YOUR CLP

our movement so far

GET UPDATES FROm MISH

@sankarawasright good team! here is the winning team however 👇🏽 😛😄 https://t.co/JHeLQxFNgu... 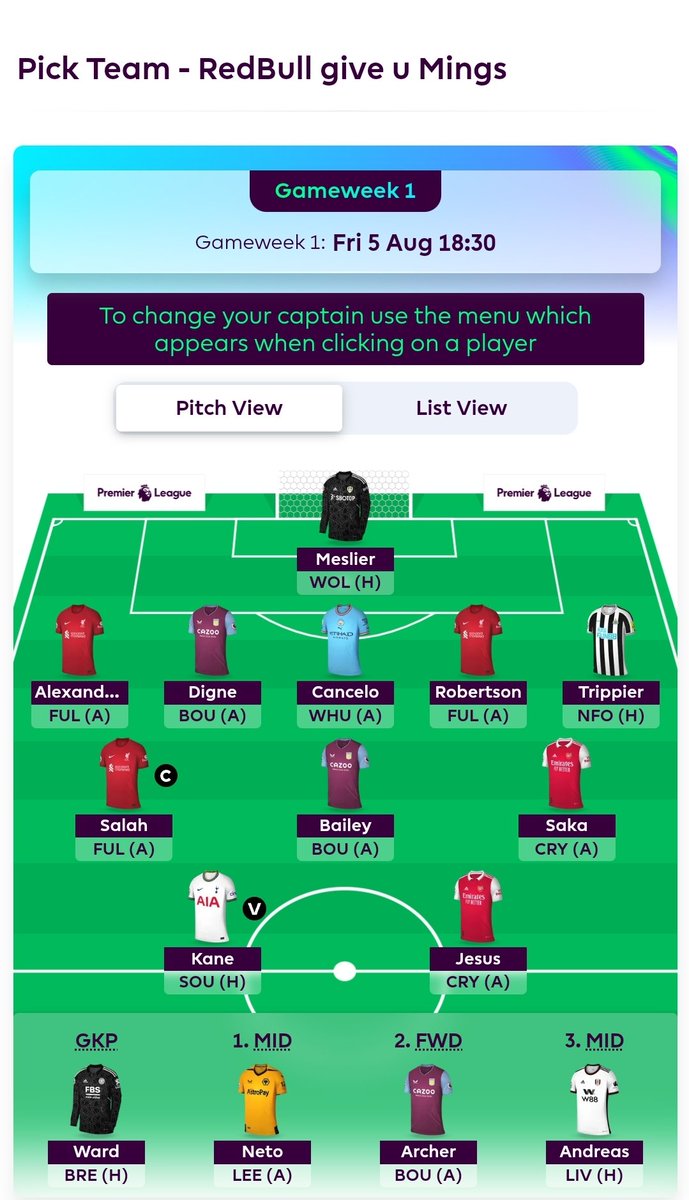 Read More
We use cookies on our website to give you the most relevant experience by remembering your preferences and repeat visits. By clicking “Accept All”, you consent to the use of ALL the cookies. However, you may visit "Cookie Settings" to provide a controlled consent.
Cookie SettingsAccept All
Manage consent

This website uses cookies to improve your experience while you navigate through the website. Out of these, the cookies that are categorized as necessary are stored on your browser as they are essential for the working of basic functionalities of the website. We also use third-party cookies that help us analyze and understand how you use this website. These cookies will be stored in your browser only with your consent. You also have the option to opt-out of these cookies. But opting out of some of these cookies may affect your browsing experience.
Necessary Always Enabled

Performance cookies are used to understand and analyze the key performance indexes of the website which helps in delivering a better user experience for the visitors.

Analytical cookies are used to understand how visitors interact with the website. These cookies help provide information on metrics the number of visitors, bounce rate, traffic source, etc.

Advertisement cookies are used to provide visitors with relevant ads and marketing campaigns. These cookies track visitors across websites and collect information to provide customized ads.

Other uncategorized cookies are those that are being analyzed and have not been classified into a category as yet.